So one of the things I’ve been working through during the last couple days is trying to define and clarify the boundaries around when to speak up and when to be silent. Because, however-much I admire the determined stance voiced in Calderon’s and Wise’s “Code of Ethics for Antiracist White Allies“:

[W]e are committed to challenging the individual injustices and institutional inequities that exist as a result of racism, and to speaking out whenever and wherever it exists.

And however seriously I take the responsibility I articulated a couple days ago about speaking up again and again, I still can’t quite see myself as a wherever, whenever kind of testimony giver.

END_OF_DOCUMENT_TOKEN_TO_BE_REPLACED 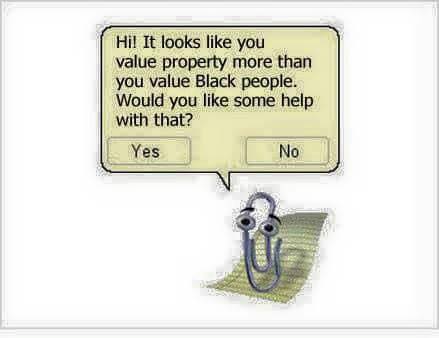 So, in the words of Morris W. O’Kelley, it is “That Time in America” again.

Freddy Gray died in Baltimore on April 19th, one week after an arrest and police transport experience that somehow left him comatose, brain swollen, with three broken vertebrae and an 80% spinal cord severance. Involved officers were suspended. The Justice Department opened an investigation.

Peaceful protests took place for several days without much media attention. Then a small percentage of the protesters turned to violence and property destruction–with, by the way, the active collusion of baseball fans and poor police planning.

And then the finger-wagging commenced. Which brings me back to O’Kelley:

Yup. It’s that time again. Not that “that time” ever really went away in the first place.