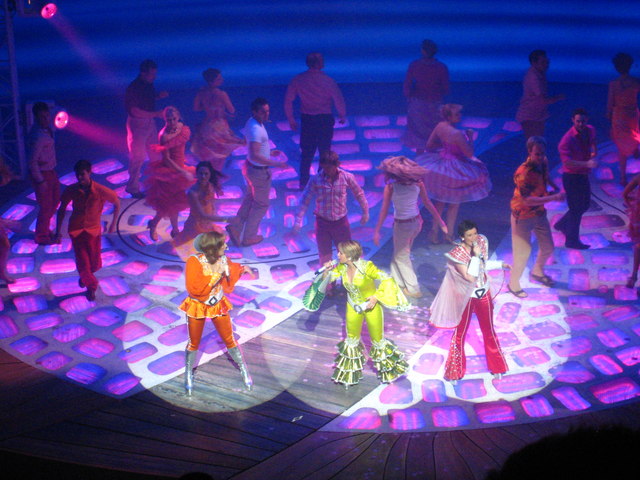 I’ve been seeing lots of friends posting about World Theatre Day today, which makes it a little extra fitting that I “played hooky” from work stuff this evening to watch some friends perform in Mamma Mia.(1) It’s a show I was almost in—-for one hot second—-so I very much wanted to make sure I came out to support everybody.

I’ll admit I was a little worried that I’d have some wistful sad feelings about it all. Sorry for what I’d missed out on, desiring to be up on stage again. After the bows and the drive home, I’m glad to say that wasn’t an issue for me.

END_OF_DOCUMENT_TOKEN_TO_BE_REPLACED 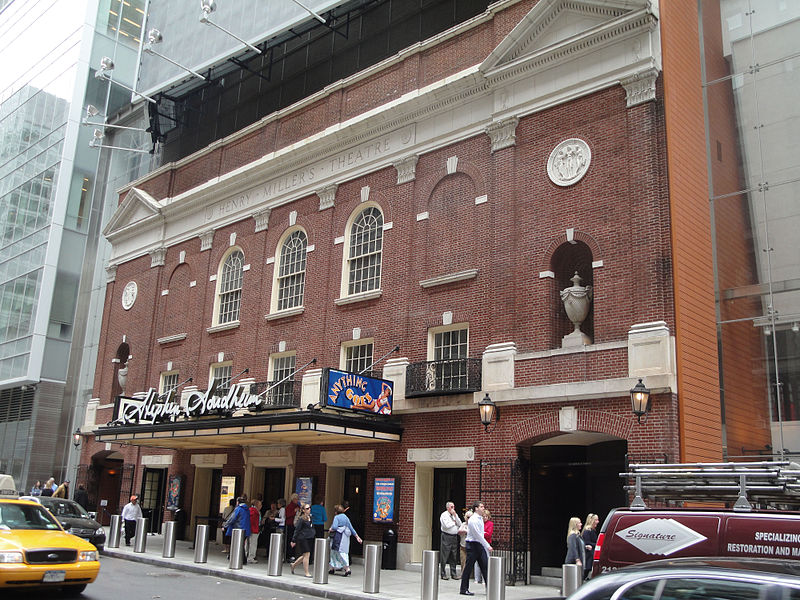 So I’ve been trying to figure out what I might end up doing as my next show, now that I’ve decided to prioritize hobbies theatrical over hobbies choral in my life. Reading audition notices, calculating estimate commuting times from home and work to rehearsal/performance sites, and so on.

I also did one audition last weekend.

END_OF_DOCUMENT_TOKEN_TO_BE_REPLACED 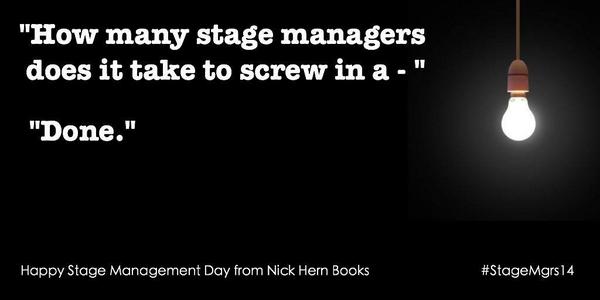 Once again, a longer pause than intended. Any number of reasons that don’t require listing off–at least not in a “justifying my absence” kind of way. There may indeed be a few of those reasons that get unwound as threads of exploration in future days and weeks.* But only because they warrant deeper examination in my ongoing life/growth journey.

So let’s start with the elephant in the room, the primary thing that demanded a majority of my extracurricular time & attention: stage managing that production of Into the Woods.

END_OF_DOCUMENT_TOKEN_TO_BE_REPLACED 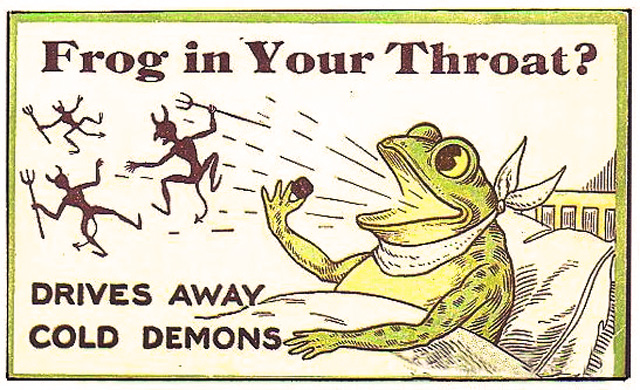 I know that the Blogging 101 assignments/prompts are piling up unattended, but it’s been another late night, so I am just going to have to write quickly about the topic that is most front of mind for me — and I’ll catch up on Blogging 101 tomorrow and over the weekend.

And why was it another late night for me?

As it turns out, that’s exactly the topic I want to be writing about tonight.

I was out late because I was auditioning for a show.

END_OF_DOCUMENT_TOKEN_TO_BE_REPLACED 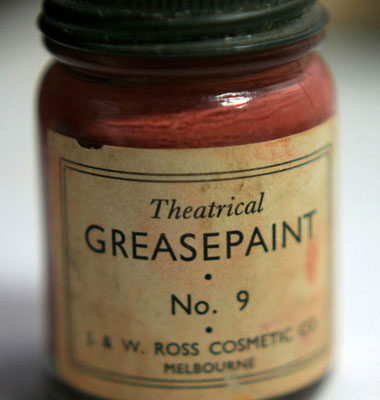 Mr. Mezzo and I made an excursion tonight to see a high school production of the musical Once on This Island.* I know: this is either a completely bizarre or completely banal and suburban choice. Perhaps both.

But, one of the guys we sing in church choir with is a retired HS music teacher, so he’s still plugged into “the scene” (such as it is). He mentioned at Wednesday’s rehearsal that this was a really good production. And, setting aside the question of production quality, it’s undeniably a great show. So off we went.

(As far as I can tell,the production was a good one for a high school show. I realized partway through the first number that it’s been YEARS since I saw anything more amateurish than a cast that integrated college drama majors with professional actors. I know it’s really unfair to compare those shows with tonight’s, but I was quite aware of the contrast between then and now.)

But, more than any unfair comparisons between the quality of Philadelphia professional theater vs. Boston-area suburban high school productions, what this really got me thinking about was the fact that I like musical theater more than I like classical choral music. How much I love it, actually. How much I miss it, and all the ways it broke my heart and shattered my self-confidence.

I’ve always loved musical theater, and yet a majority of my performing arts training and experiences have been in classical music ensembles. There’s a reason for this. Lots of people love doing musicals, and even if I have some native singing and acting talent, I’m rarely talented enough to make it out of the chorus. (Or even to make it INTO the chorus, a lot of the time.) I’ve certainly never been talented enough to make up for all the ways I’m not conventionally attractive enough to get a “good” part.

Especially as I think back to my own times in high school productions, I recall how desperate my yearning was to have a role where I could really be seen and acknowledged, and how the comparison piece — uglier than this girl, less talented than that one — always kept that door closed.

I’ve even been thinking back on the only audition I ever deliberately tanked. A story I haven’t brought to mind for a long, long time.

The high school drama teacher wanted me to read for Cha Cha diGregorio in Grease. She pulled me and the other auditioner aside to make sure we knew that, unlike the way that character was portrayed in the film, she wanted to have the Cha Cha in her production to be slovenly, unsexy, unattractive. “I need to know if you’re comfortable being really uglied up.”

I said I was fine with it. I didn’t have the awareness to see, or the courage to say, how soul-destroying this scenario felt — all the ways I was already seen as ugly and beneath notice on a daily basis, and then to somehow go uglier for the sake of the show. And the instinctual certainty that whatever “uglier” happened for the show would follow me into my daily traverse of the classrooms and halls.

I wasn’t entirely awake about throwing that particular callback. I just kind of left my body. Which, in passing, is a pretty effective way to make sure you don’t get a particular role.

During college and grad school, I got more into the choral singing thing but kept a toe in the amateur musical theater world. Then, I let theater go entirely and stayed on the community chorus path for a while. In some ways, it was an easy choice to make: a major city like Philly has so many professional actors, theater companies, and national tours of Broadway shows that there really isn’t room for amateur musical theater to happen.

There’s also a lot of ways classical choral singing is safer. Fewer people want to do it, so there’s less competition. And in most cases, there’s no harm in adding another good, trained singer to the mix, so my odds of “making the cut” stay high. And since members of each section are all singing the same thing, there isn’t that same comparison charge around who got the lead and who didn’t.

And yet. I think I love theater more.

I’ve started doing some research about what community theater companies are in the area. Trying to feel into the idea of auditioning. Figuring out if my ego is sufficiently in-check for me to be okay even if I only get into the chorus of a show, or don’t get in at all. Wondering if I’m sufficiently aware of being “over the hill” that my aspirations might be more realistic than they used to be. Wondering if my sense of “loving theater more” is truly sincere or is just a deeper winding of that addictive desire towards being acknowledged or acclaimed.

I don’t know yet what I’m feeling. And I don’t yet know what I’m going to do.

* Shall I confess the amount of thought and research that went into the question of whether or not the “this” should be capitalized?