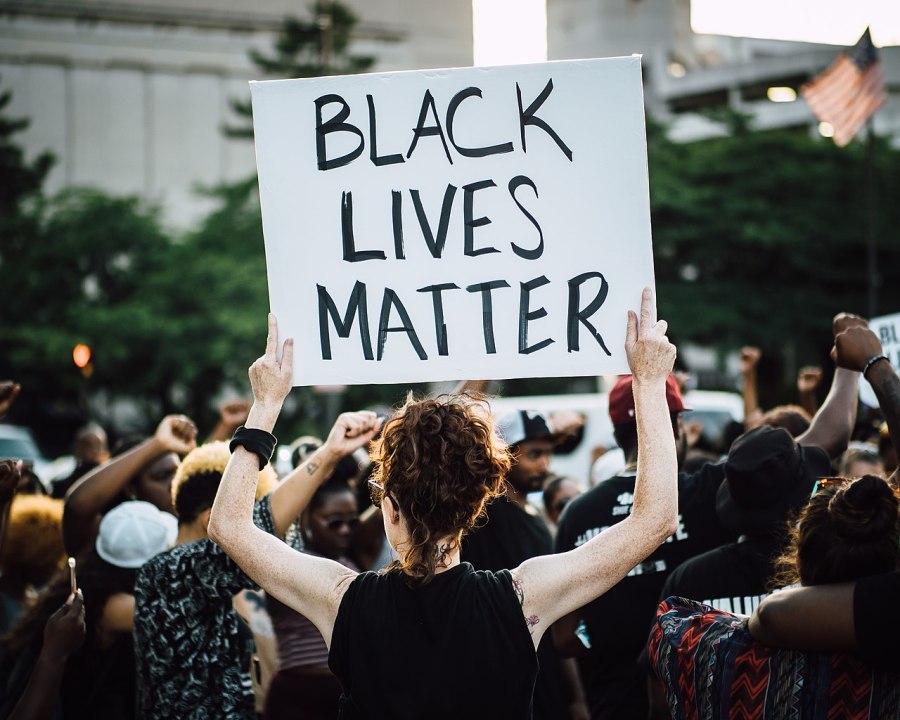 With a subtitle like The Legacy of White Supremacy in American Christianity, you can safely assume that, yes, this as another one of my socio-cultural analysis reads of 2020. It was a completely random discovery, flashing by in the slideshow of newly acquired titles in my library’s online catalog. But it felt like a timely book about an important topic I could do to learn more about.

So I impulsively clicked the “Place Hold” button and this volume made its way to me from Haverhill.*

In this exceptional work, Jones mixes memoir, history and statistical analysis to build his case that—similar to so many other American institutions—racism and white supremacy are baked into the DNA of American Christianity.

At one level, this did not very much surprise me. After all, as outlined in so many places (The 1619 Project, Between the World and Me, Stamped from the Beginning) by so many people, white supremacy and anti-Blackness are woven into the warp and weft of this country. At another level, this particular lens of analysis was brand new to me, as a non-Christian born and bred in Christocentric USA.

Now one thing I didn’t know till I started reading the book is that Jones is a white man, which creates some particular dynamics here. It’s legitimately essential that Black voices be centered in the dismantling of white supremacy. As such, I am gratified to see Jones give explicit credit to the many Black theologians, historians, and writers that his work builds upon. Indeed, the book title is itself one such acknowledgement—it comes from a searing, soaring op-ed written by James Baldwin back in 1968, serving as a tacit acknowledgement from the jump about how long Black writers, leaders and activists have been carrying this water for our country.

However, I still believe there are moments when it is also helpful for white allies and accomplices to lend their voices and perspectives to the multi-layered unweaving that needs doing. After all, we are the ones most deeply infected by the virus of white supremacy, and so much of the work is ours to do. I see Jones’s book as a necessary act of stepping up to the plate.

It’s also worth acknowledging how, in this case, the specific whiteness of Jones’s identity and upbringing are able to enrich his social analysis. As Mark Pinsky writes in the New York Journal of Books,

Jones [. . .] is a bona fide insider, born and bred. He was raised in a white evangelical home in Jackson, MS,  educated in local public schools, attended church services five days a week and graduated from the same, small, local, Baptist Mississippi College as his parents and brother. After graduation, he earned a masters degree from his denomination’s Southwestern Baptist Theological Seminary, as well as earning a PhD in religious studies from Emory University.

So this is a damning, categorical indictment, and a deeply personal one, written by a native, southern son. It is an angry book, to be sure, but the indignation is righteous, justified, and in a good cause.

I’m betting that Jones’s insider status within evangelical Christianity makes it just that much harder to discount his insights—though I’m not naive enough to believe that MAGA voters reading this are going to be miraculously converted towards a more liberal faith. Nevertheless, Jones’s ability to speak from the heart about his own childhood and his family’s past is another powerful example of the necessity of pairing data and stories in order to change hearts and minds.

Before the cascade of data can turn his narrative into a detached analyst’s clinical dissection of the problem, Jones gets personal, writing about his family’s slave-owning ancestors or his own teenage years sporting the Confederate battle flag on his car’s license plate.

And when I say data, I mean it. Because the centerpiece of the book’s argument is a hardcore statistical analysis that reveals an enduring, strong connection between white supremacy and white Christianity in the USA.**

Not only in the South but nationwide, higher levels of racism are associated with higher probabilities of identifying as a White Christian; and, conversely, adding Christianity to the average white person’s identity moves him or her toward more, not less, affinity for white supremacy.

This analysis is well-done, carefully explained, and truly damning insofar as the power of its conclusions. But the book’s greatest power lies in how that statistical argument is surrounded by stories–both from Jones’s own life and across the larger arc of history.

The historical stories do prompt me to offer one last content note for the book. Jones offers some unflinching accounts of the state- and church-supported violence that has been inflicted on Black bodies in order to uphold the American legacy of white supremacy. This includes descriptions of lynchings. To my reading, the details provided here are not exploitative: instead they’re a demand that we see the truth of our history. If you’re a white person who has not really faced this ugliness before, I believe it’s important to do so. But it’s worth knowing what you’re getting yourself into if you pick up this book.

And let me be very clear. If you are a white American of any faith tradition, and especially if you are a white Christian, I hope you do pick up this book and let it change your heart and your mind to whatever degree you’re open for.

* Why a book from Haverhill was showing in my town library’s “newly acquired” slideshow is a mystery I have yet to solve.

** This data analysis also led me to post perhaps the nerdiest FB status that nerd has ever nerded:

One thought on “White Too Long by Robert P. Jones”