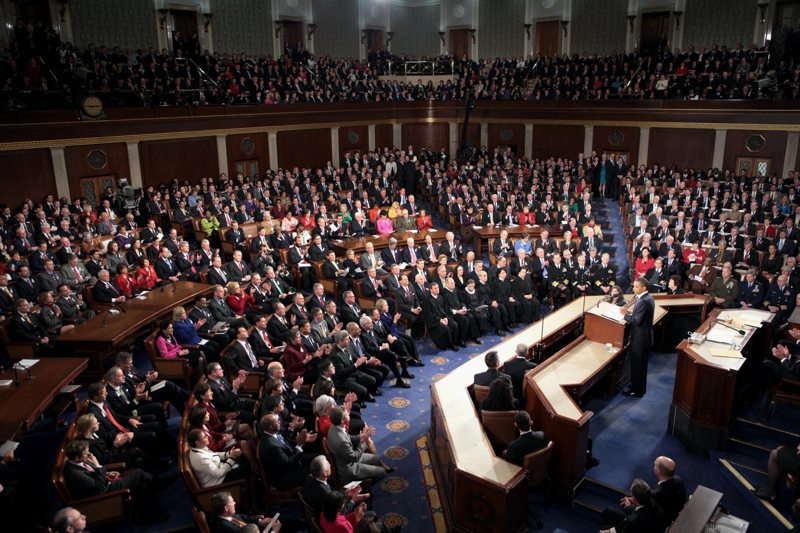 I have things I should be doing tonight. Lots of things.

A staff presentation to finish for tomorrow, laundry to fold, T-shirts to deconstruct*. Pay a couple more bills, balance my checkbook, start looking at frames on Warby Parker to get those long-anticipated bifocals. And, of course, a post here on JALC—especially since I skipped last night.**

Instead, I’m sitting here at the computer, fidgeting and clicking around FB and other tabs on Chrome. One or two small things are productive actions (I did need to renew those library books today, for instance), but the vast majority of it is avoidance and procrastination. Cos underneath all the surface swirl is one internal question: “Do I watch tonight or not?”

I try to remain reasonably well-informed about the state of current events. Admittedly, what I see and hear about gets filtered through a white, U.S., middle class bubble, since those are the news sources most at my fingertips. But I’ve worked to get some more expansive sources into my newsfeed, too.

One steady through line during these decades of keeping myself informed has been my interest in the political landscape in Washington, DC. I don’t know why I became a political junkie—and I even hesitate about awarding myself that label, because I’m not super-duper well-informed like some folks are. Whatever you call my level of interest in the ebbs and flows of US politics, it has been something I pay ongoing attention to.***

Which is why it was such an unusual choice for me not to watch last night’s State of the Union address.

I don’t remember all the factors that led into that decision. I may have been traveling (this late-January business trip is becoming a bit of an annual thing), or maybe I was tied up with a show rehearsal (I had a very demanding stage managing gig during the first few months of 2018). I know I was tired out, overwhelmed, and weary—between that theater gig, work stuff, and the stretch of weekly nor-easters, the SOTU happened during the absolute worst stretch of last winter.

What I also remember was the sense of full-body “No. Don’t wanna.” when I considered watching it. Whatever head space I was in, I just couldn’t bear the thought of watching all the bluster and untruth I was anticipating to occur. (Correctly anticipating, by the way.)

So I gave myself the night off.

I think that was probably the right choice to make at the time. (And it’s not like I have a souped-up nuclear DeLorean, so there ain’t no changing things anyhow.) Still, I have that niggling discomfort at putting my head in the sand, of ignoring what’s going on in this presidency because I am privileged enough to be sheltered from the worst impacts of what’s going on in DC right now.

So I don’t really want to watch tonight’s SOTU. I also don’t have the same visceral not wanting to feeling I had last year. Instead, I just feel vaguely, uncomfortably, like I should watch it.

Still 20 minutes left to waffle and (maybe) to wimp out. Just in case, I’m printing out the rules for my favorite SOTU Drinking Game. Pro-tip: substitute one sip of alcoholic beverage for each “drink” this game suggests. Otherwise, you will be dead before the night is out.

* They’re gonna be a quilt.

** All that travel from last week, plus Sunday’s late night watching the Super Bowl, finally caught up to me, and I went to bed right after dinner.

*** Considering the career I fell into, this tendency has turned out to be surprisingly useful.

One thought on “Civic Ignorance or Civic Engagement?”