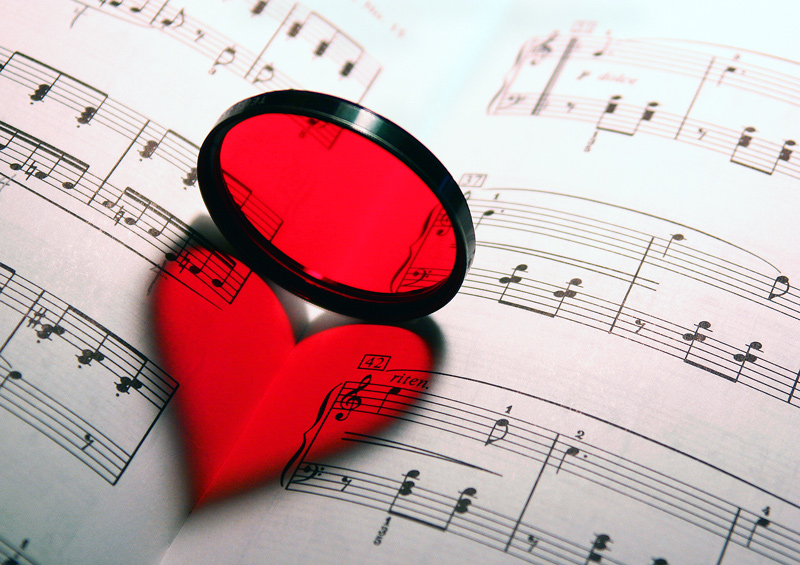 It occurs to me that when I was writing about the show last week, I may accidentally have created a false sense of opposition between the gifts the production gave me and the insights I was exploring around fatness and self-hatred. That’s not exactly the case.

I mean, don’t get me wrong: it was hella sobering to face up to the self-hatred. (I kind of imagine some wacky Dorian-Grey-like scenario, only with me gazing into a mirror with some twisted and bestial reflection.) Nevertheless, I am also profoundly grateful for this deeper level of awareness. You can’t clear what you don’t acknowledge, and so I am grateful to Spirit for bringing me this wake-up in the guise of a theatrical part.

So, yes, count this new awareness, however uncomfortable the truth may be, to be one of the production’s gifts to me.

But there were other, more ribbon-wrapped sorts of gifts, too.

You see, there was just a special kind of emotional alchemy that happened with this production. Not that I haven’t made friendships in past shows, but I have to admit my experience in past years has been one where you’d see different social groups forming and bonding from within a cast. To call them “cliques” is a bit over-charged, but not too far off.

This cast? Pretty much bonded all-out, all of us. And the explicit tone of regard and affection and rooting for each other was something very rare and precious. As one of my castmates said on her own blog:

[O]ne thing that still had not happened before I got to this show was not only opening up to people, but vocalizing to them exactly why I thought they were great, why I valued them, and not leaving important things unsaid before we all go back to our lives and inevitably don’t get to see as much of each other as we might like. In past shows, I have often felt the need to write cards out to my cast mates when the show is over. Inside the cards were words I couldn’t bring myself to say out loud. I don’t think this is a bad thing to do, and I know a lot of people appreciated it, but this time around, I didn’t feel the need to write out cards. From the beginning, all throughout the rehearsal process, and through the final performance, the directors fostered an atmosphere of encouragement and respect, and the cast was more than willing to comply. I will never forget talking to one of the other actresses and speaking in high praise of yet another actress who wasn’t present. She said to me, “You should say that to her. She would love it. I’ve always believed that if you have a nice thought about someone, you should tell them.”

All of which to say that whatever the precious alchemy is that happened, it wasn’t just me.

But there was something especially powerful in the experience for me, because it feels like my experience in Company was a huge energetic rewrite of the ways I have so often moved through the world and in social situations.

People are often surprised to learn that I’ve always tested as introverted on any personality test I’ve ever taken.* I’ve learned to overcompensate for my insecurities through playing the brash and brassy broad, but that core sense of shyness still exists.

More than shyness, really. An expectation of being on the margins, of not fitting in, the assumption that I’ll never belong in this new place because I never really belong in any place. Looking back over my origin story, it makes total sense that I’d be wired with those sorts of expectations, given the sort of disregard and traumas I have experienced.

But knowing why I’m wired that way doesn’t necessarily help rewire one’s system. And so I have continued to recreate circumstances where I don’t quite feel like I fit in. And I think, even, creating circumstances where I legitimately don’t entirely fit in–in large part because my protections have been so high that there’s no space to build connections, even if the people around me were open to connecting from their position. (I also kind of think that “brash and brassy” mask I used to wear was obnoxious enough to drive people away.)

And I still did a little of that. Looking back, I saw all sorts of happy backstage candid photos people were taking with their phones. Photos that, for the most part I’m not in, because I was hanging out on the other side of backstage.

But even without much photographic record, I know to my bones that I felt more connected and included than I have usually felt in my life. Feeling love for these people, sharing that sense of love, inspiring feelings of love and receiving their expressions of affection for me. Something kinda new and precious for me, but something that also feels like it might be easy to create again. Like that sort of open affection was always a possibility, only now I’m able to be open to that possibility and bring it into my field.

I love that I’m back in theater again. And sure, the chance to sing and dance and get laughs from the audience is super-cool. But the real gift for me has been in the love–those early blossomings from Into the Woods that really came to fruition in Company.

I am a very lucky woman.

* I’ve recently heard the term “ambivert” and am intrigued to dig a bit more to see if that’s a better description of my preferences that straight-up introversion would be.