I had a birthday not so very many days ago. Mr. Mezzo had rather the thoughtful and aspirational gift for me: a bathtub tray. You know, one of those things that allows you to have a glass of beverage (wine, water, pick your poison) and a book propped up while soaking in the tub?

My unfolding internal study of this object and its meaningfulness to me is, if nothing else, a nice capsule example of the ways I am — for better or for worse — so often deep in the study of my life, even down to its tiniest details.

END_OF_DOCUMENT_TOKEN_TO_BE_REPLACED 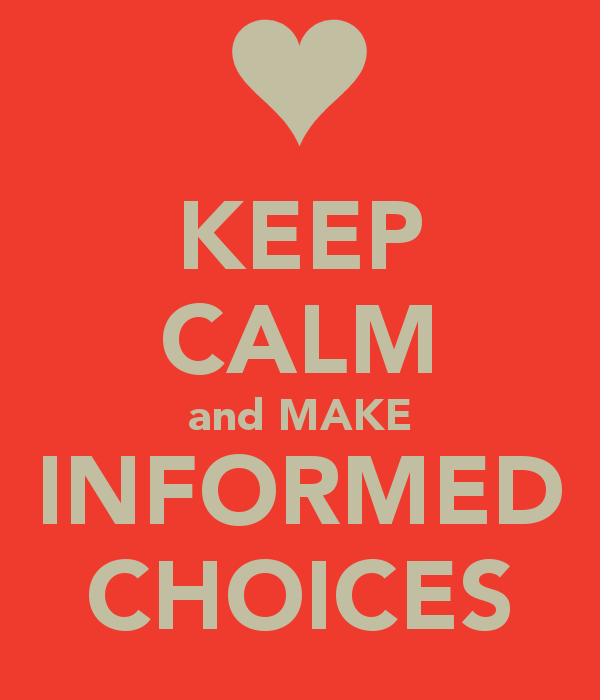 One of the commitments I made to myself when I started planning to do the HCG protocol was that I was not going to treat my HCG detox as a completion point. My teachers and coaches have been raising my awareness to the idea that detoxing can best be considered as a lifelong practice. Obviously, there may be times — like when one does HCG, for example — when you choose a stronger detox movement than others. But the trick is that once that strong movement has been completed, not to treat it too much as an arrival point.

In other words: no need to tell myself “I’ve done this HCG thing, so now I’m all detoxed and don’t need to do anything else for a while.”

But the question of what to do next is very present with me right now. Many, many possibilities.

In addition to being nearly complete with my HCG shots, I’m almost near-completion with my first month of Blessed Herbs. That’s something you can do for 2-3 months at a time, so I’m considering that possibility. The company also makes an “Internal Cleansing Kit” that you do alongside the colon cleanse to help a whole other bunch of organs — liver, gall bladder, lungs, lymphatic system. I found one of these kits when I was unpacking over the weekend,* so I’m wondering if that’d be worth doing for the next month.

Or maybe, rather than sliding directly from one regimented program into another, it’ll feel better for me to spend some time taking advantage of the smaller, more “ad hoc” detox methodologies available to me. Epsom soaks, foot baths, castor oil packs, skin brushing, back to oil pulling (now that oils will soon be allowed to me again).

I could even do some research and find myself a colon hydrotherapist, acupuncturist, and/or massage place up here. Down in Philly, I had my go-to places for these services: after 13 months up north, it’s high time I started assembling those resources for myself again. (And hey, after my experiences in March, I might even look for someplace with an infrared sauna!)

Luckily, there’s no deadline by which I have to figure this next step out. If I have a new plan ready for the end of my shots, that’s cool. If I don’t, I can certainly follow the “ad hoc” approach while I’m deciding what my next detox phase will look like — even if that “next phase” turns out simply to be a longer commitment to the “ad hoc” approach.

But I know this much for sure: my HCG finish line is just and only that. The end of my time on HCG. Not the end of my detox journey.